The Network Economy, Fibre Investment and a Better Place to Live
×

The Network Economy, Fibre Investment and a Better Place to Live 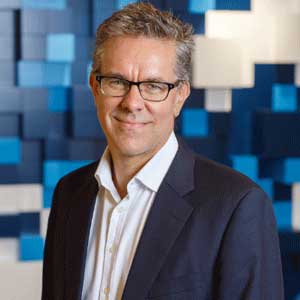 Today, some 16 years into the 21st century, most people are familiar with the “Digital Economy”. Don Tapscott’s 1995 best-seller “The Digital Economy: Promise and Perile in the Age of Networked Intelligence” foreshadowed the world we now take for granted. The symbiotic growth of computer processing power, data storage capacity and data transmission capability has been continuing unabated for over 30 years. Information is available everywhere and at anytime. Communication channels have exploded with the use of mobile and broadband internet technologies.

But as we look forward the emphasis is changing. The well-recognised Digital Economy is becoming a “Network Economy”. No longer do we see pure software or hardware companies grabbing all the technology headlines. Nowadays, innovative companies must leverage the power of software, hardware and the network. The list of companies building huge value through the size and interconnectedness of their customer bases is accelerating. The early disrupters such as Google, Apple, Facebook and Amazon continue to grow, while new “unicorns” such as Netflix, Uber, Airbnb and Spotify demonstrate the innovation potential of the Network Economy.

In short, global networks, where information can be shared instantly and inexpensively, are driving new business opportunities where value comes from the size and quality of the network of people and organisations sharing information. The Network Economy continues to leverage ever increasing computer processing power, data storage and data transmission capabilities. However, the importance of data transmission in this equation is becoming far more critical. The Network Economy relies on large amounts of data being transmitted with minimal delays and minimal data loss.

However, unlike computing power and data storage, the quality and performance of a data transmission network is not subject to Moore’s law. There is a limit to the capacity of older copper phone cables and mobile spectrum, and these limits are being reached.The only upgrade path is to install more optical fibre closer to customers – both fixed and mobile. Fibre must be brought within less than 100 metres of offices and households to enable older copper or pay TV network systems to be upgraded to provide Gigabit speeds. More mobile and Wi-Fi base stations must be installed with fibre backhaul. But these network assets are not owned or controlled by the new innovative corporations or the customers that use them. These networks belong to telecommunication service providers (or telcos) who provide these data transmission services to the general public.

But the business case for the telcos is challenging. Much of the value of the Network Economy is going to the new companies listed earlier who deliver their networked applications “over the top” of the telcos networks. Telcos are struggling to see the business case for investing in the expensive new fibre cable plant that is necessary to support the ever-growing Network Economy.

So how will this play out?

New applications and services will continue to drive the need for better networks. End users and corporations will demand higher speed broadband networks. This demand will drive new investment in fibre and wireless broadband from new entrants if the market is open and competitive. However, in some regional and remote locations the business case for more fibre investment may only stack up for one monopoly provider or may not stack up at all. Governments have a large role to play. Large community network infrastructure projects are not new. Our existing road, telephone, water and electricity systems faced the same economic barriers to today’s telecommunication infrastructure needs.  The role of government in setting policies that drive and encourage investment in the necessary fibre infrastructure is critical.

Some countries are well ahead in solving this problem – South Korea, Hong Kong, Singapore, the Netherlands and Sweden for example. Some have relied on government investment and others have allowed free market competition to drive investment. What they have in common is a clear ambition to be leaders in the Network Economy and leverage the benefits at both a social and economic level. Hong Kong Broadband Network has been a leader in fibre investment for 15 years, which has prompted other telcos to also invest and make Hong Kong one of the best connected fibre cities in the world. The city and the company have both benefitted from this huge investment.

How ever, most other countries are struggling to align the incentives for private and government investment in fibre technologies. As a result broadband and mobile internet quality is lagging and hindering the opportunities for growth from the Network Economy.  While history is not necessarily a perfect predictor of the future it does provide a good reference point for reflection. The economic growth and progress of the 20th century was essentially primed by significant private and government investment in utility networks for water, electricity and telephone services. The leading industrial economies would not have achieved their comparatively high standards of living without such investment.

If we could transport ourselves to the 2050s,  it is highly likely that the countries and cities that had made investments for extensive fibre networks in the early part of the 21st century will be the leaders in the Network Economy. The core purpose of Hong Kong Broadband is to make our Hong Kong a better place to live. The fibre investment we have already made and will continue to make will ensure that the people of Hong Kong can be able to enjoy the full benefits of this 21st century Network Economy. 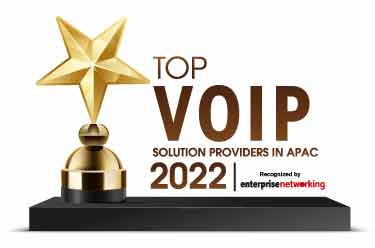 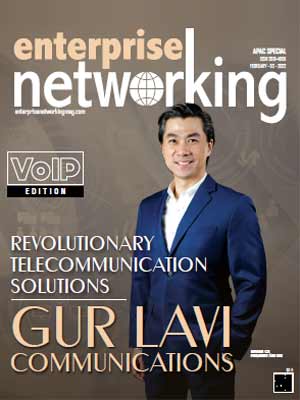 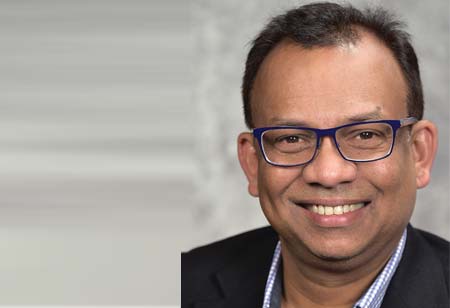 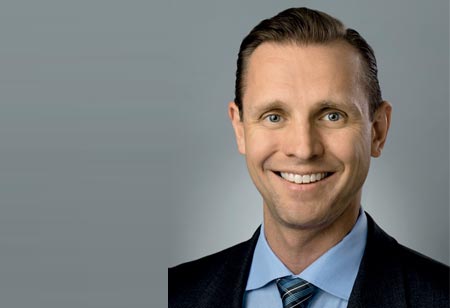 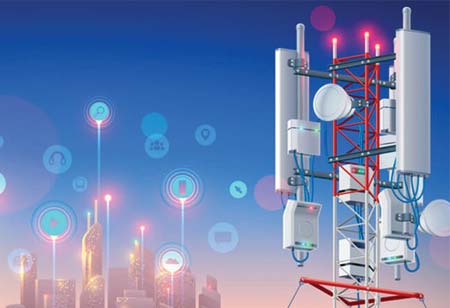 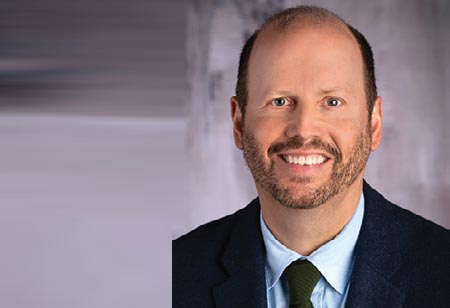 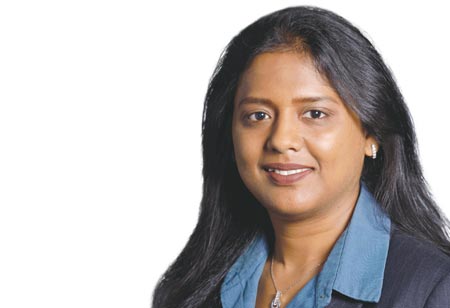